A free service from One Mind One Energy 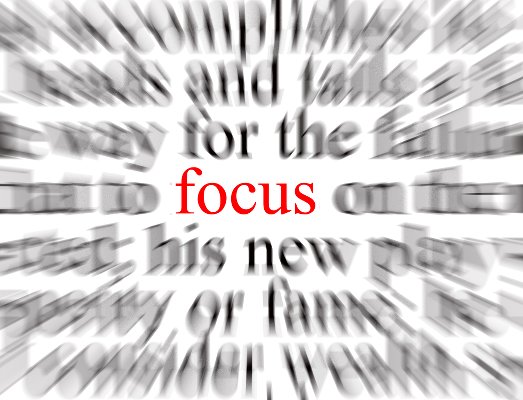 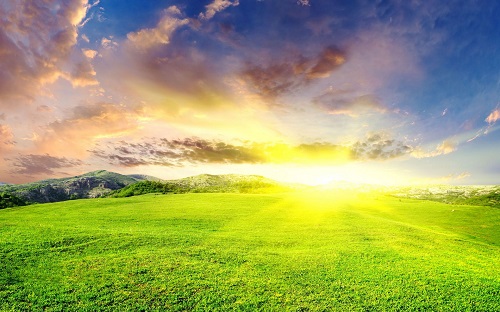 Some years ago I gave a talk at a conference in Norway and one day during the conference I ended up eating lunch with a woman in her 60s. She wanted to share her powerful story with me because it was very much aligned with my talk. She had been seriously ill, but was now fully recovered. She had a disease that puzzled the doctors.

They could not figure out what was wrong with her, but she was sick and losing weight. All possible samples were taken, and doctors tried out many different medications, but nothing worked. For every passing day she became weaker and weaker. In addition to conventional medicine, she decided to try alternative medicine, but to no avail.

No form of treatment helped.

The situation was so serious that the doctors and the family began to prepare themselves for her death. They told her she only had weeks to live. She was only a shadow of herself. She was on the brink of dying. She had almost given up, but then she came to a point where she decided to stop looking for help and answers outside herself.

The FOCUS was turned inward. She started to listen to her inner voice – her intuition. She started doing affirmations and meditation.

Every morning and evening she did 15 minutes of meditation. She closed her eyes, calmed the mind and began using her imagination. She saw herself healthy and happy as she ran and jumped on green meadows. She made the image vivid and come alive by using her imagination. She could feel the grass under her feet and the sun’s life-giving energy. After six months of this daily meditation she was perfectly healthy.

Doctors and family called it a miracle. They couldn´t believe it. The fact was that she changed her mind – she created new neural networks in her brain. She fed her subconscious mind with a new reality using her imagination, and eventually this fantasy-reality became her real reality.

This is the power we all possess. It´s the wonderful gift called imagination.

She was able to follow the creation process to create a new reality for herself.

1. All creation starts with thought.
2. Then it moves into word.
3. And then it is fulfilled in deed (action).

If you are interested in knowing more about this topic and how you can follow a 5 Step Process to reach any goal check out The 5 Steps To Master Your Life.