Do you become what you think about?

Most people have heard the expression “We create our own reality”. What does it mean? How do you create your own reality? Is it just some New Age hype or is it real?

For many years I´ve been trying to find out what this expression really means. On my quest I found information from many different sources, including exciting, cutting-edge research showing us that we are in fact energy-beings.

Scientists know that the human body is made up of atoms, but what are atoms made of?

If we lost all the dead space inside our atoms we would each be able to fit into a particle of dust, and the entire human species would fit into the volume of a sugar cube.

That´s how much space there is inside each atom. However, scientists have discovered that this 99,9999 % empty space is not really empty. It´s filled with energy.

That means you consist of energy. You are an Energy Being and since everything else also is made up of atoms then everything is energy. 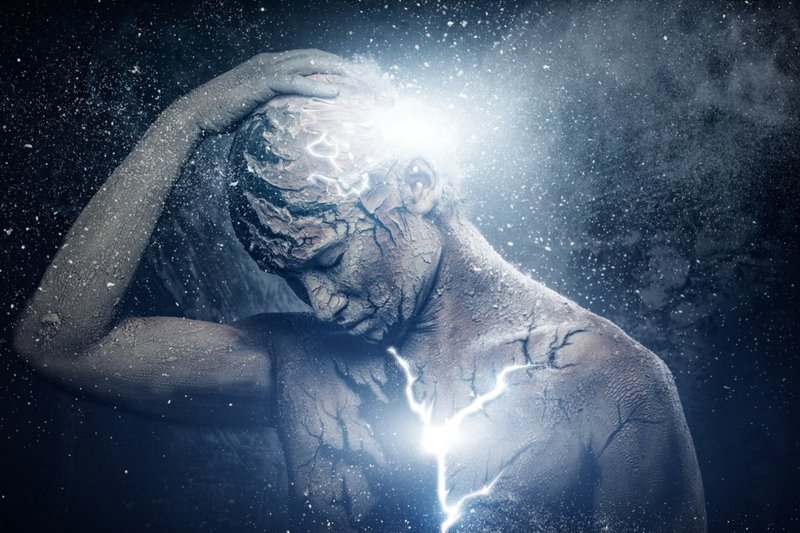 In other words, we live in a sea of energy. But how are you supposed to navigate in this “energy-field” to get what you want?

The answer is that you have to use your only tools available: your thoughts and feelings.

Your body has two organs that produce very powerful electromagnetic fields. These organs are the brain and the heart.

When you think a thought, you send out an electromagnetic signal into the ether. And if you think the same thought over and over again, the signal will gain momentum and become stronger. 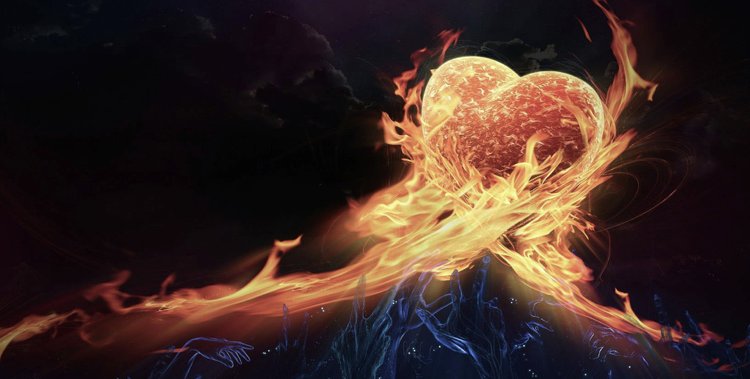 You are in fact communicating all the time with the ether around you – the energy field you live in – the Universe. And exciting research now shows that the Universe acts as a feedback loop so whatever you are “sending out” will return to you through synchronization.

However, once you understand how this “Energy Universe” operates you can consciously start to create your own reality since “The Field” (or Universe) will create the reality you “ask for” with your thoughts and feelings.

I spent more than 10 years looking into this and the result is my 5 Steps To Master Your Life Program where I go into detail about how you can consciously create the reality you want.

Want to learn more check out The 5 Steps here 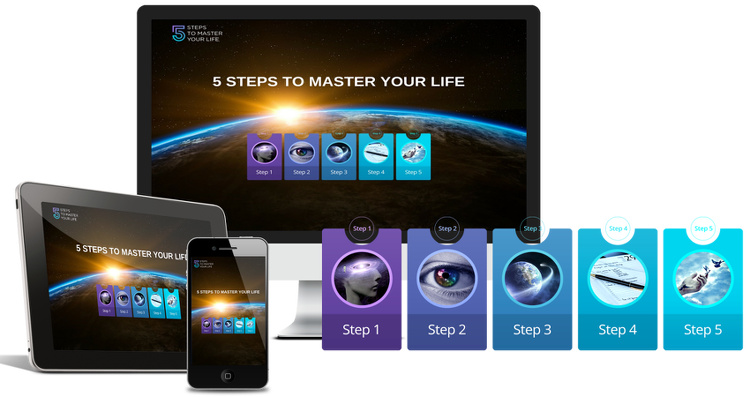